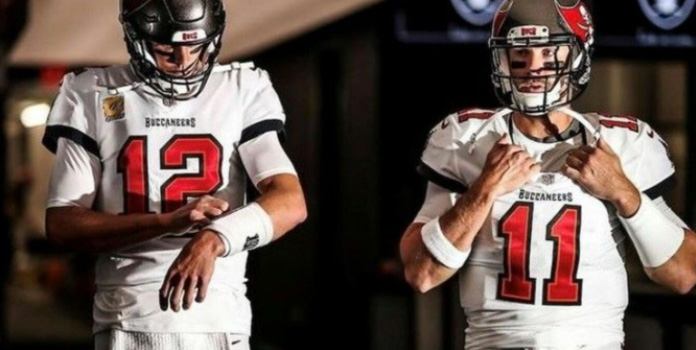 Catch a Glimpse of Turner Group at the Superbowl!

Blaine’s football career hasn’t been easy. You’d think being a top 10 pick in the NFL draft is something that would make your NFL career easy, but it isn’t! Bad teams, even worse ownership/management, injuries, and the constant pressure to perform, can make the NFL more business than fun. Blaine has played for the Jaguars, 49ers, Cardinals, Titans and now the Buccaneers. At one point in his career, Blaine had more head coaches and offensive coordinators than actual years’ experience in the NFL. You might think “big deal,” but an NFL playbook is a thick novel with codes and words only making sense to a few people in the world!

Scott, a sales representative who has been with Turner Group since 2015, understands how difficult it is to make it to Blaine’s level. He also made it to the NFL and was a Cleveland Brown for a few months in his life! Scott played football and basketball at Southern Illinois University – Carbondale. He was a four-year letterman, playing QB, on the football team and a two-year letterman, playing guard, on the basketball team. Scott decided not to play a third year of college basketball because he wanted to pursue a potential career in the NFL. It was a long shot – but that didn’t stop him. Scott succeeded and became a free agent QB for the Cleveland Browns in 1992. Scott still has the note welcoming him to the Browns from then first-time head coach, Bill Belichick.

Scott has supported and cheered on Blaine’s career from his days on his high school team (which they shared) to the NFL. The number 11 is a retired football number at their high school in St. Louis. Scott says it was his number first, but knows it was retired because Blaine took it to the NFL! 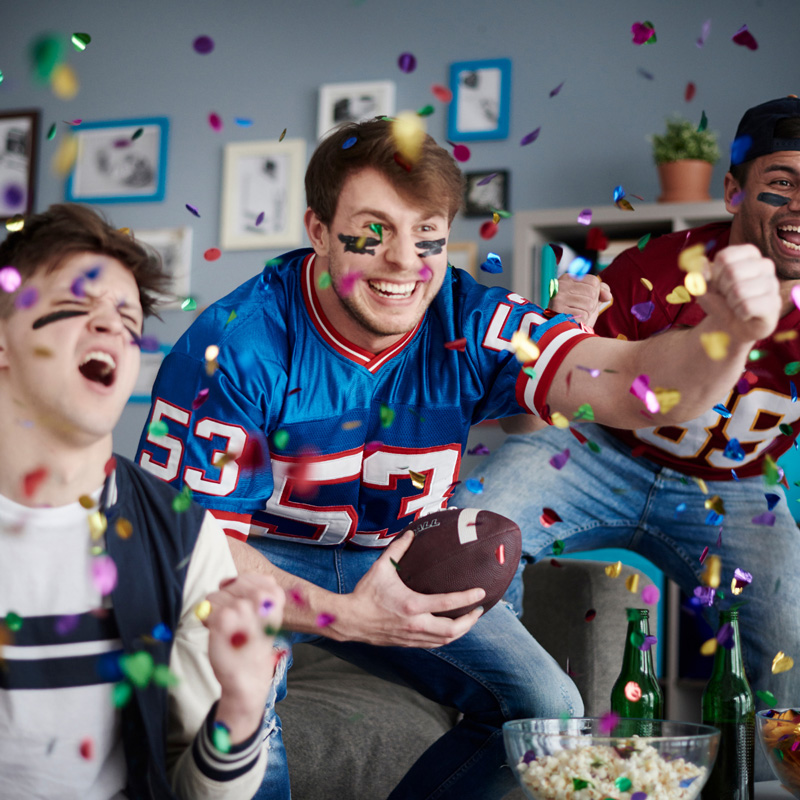 What Scott enjoys the most about Blaine is his professionalism. Blaine never misses a workout, no matter where he is in the world. Blaine only eats the right foods – which Scott complains about because there are never Oreos in Blaine’s house when he visits for a home game! Best of all, Blaine is humble and generous to those who mean the most to him: family and close friends. Those family and friends will be madly cheering during his crowning achievement – playing in the Superbowl!

Get news from Turner Group, Inc. in your inbox.

You have Successfully Subscribed!

By submitting this form, you are consenting to receive marketing emails from: Turner Group, Inc., 21799 Ticonderoga Lane, Lake Forest, CA, 92630, US, https://turnergroup.net. You can revoke your consent to receive emails at any time by using the Safe Unsubscribe link, found at the bottom of every email. Emails are serviced by Constant Contact.